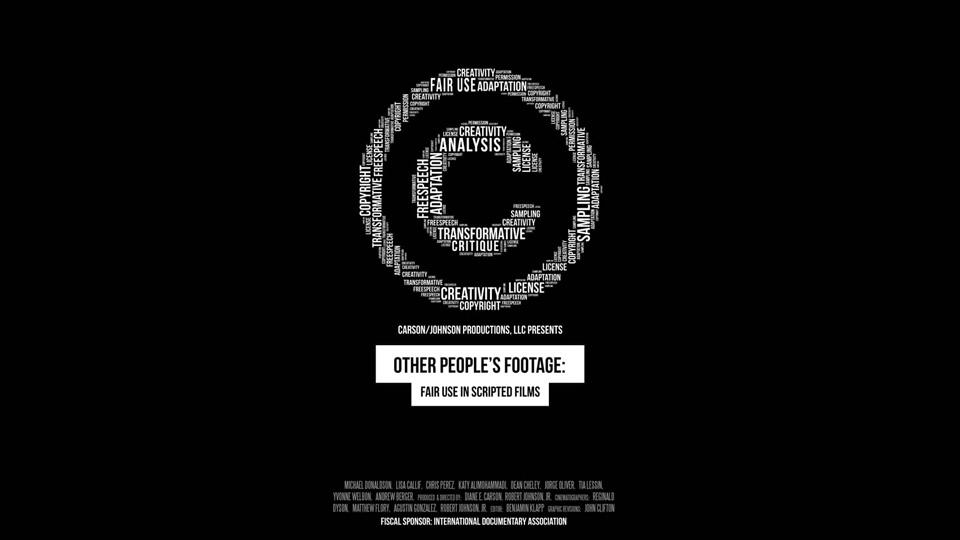 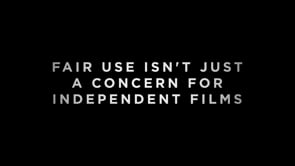 OTHER PEOPLE'S FOOTAGE: FAIR USE IN SCRIPTED FILMS

“Other People’s Footage: Fair Use in Scripted Films” explores fair use exemptions for scripted, narrative films using pre-existing footage, music and sound from other individuals' creations—without permission or paying fees. Through on-camera interviews with experienced entertainment lawyers and noted film professionals, this documentary illustrates the application of fair use through numerous feature film examples such as "LBJ," "Boyhood," and many others. The film also clarifies legalities regarding parody, trademark, on-location shooting, set dressing and props. 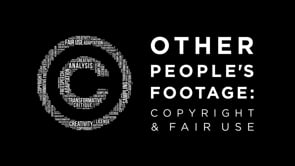 Rent or Buy on Vimeo

Purchase a DVD or Blu-Ray 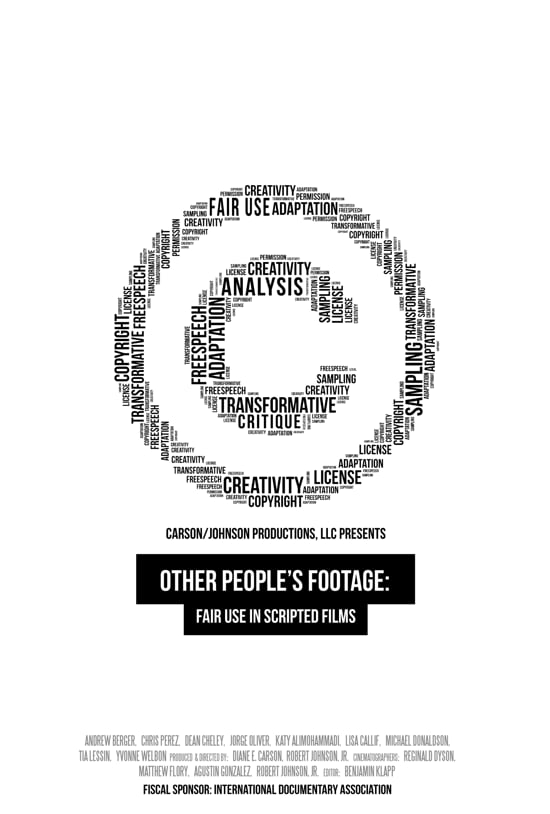