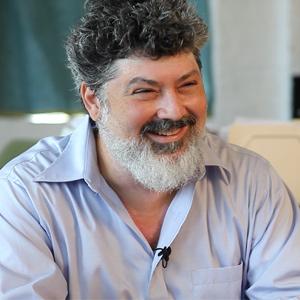 OPF1.5 Documentarian Carl Deal worked as the Archival Producer of Michael Moore’s Bowling for Columbine and Fahrenheit 9/11. With Tia Lessin, he directed and produced the Oscar-nominated Trouble the Water (2008) and Citizen Koch (2014). Through multiple examples from his films, Carl defends the essential need for fair use in order to access and incorporate national news footage. He also describes an illegal, national broadcast use of clips from Trouble the Water.

OTHER PEOPLE'S FOOTAGE: COPYRIGHT & FAIR USE