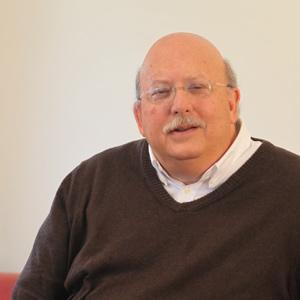 OPF1.5 Mitchell Block holds the inaugural Anderson Chair at the University of Oregon. CEO of The Carrier Project, President of Direct Cinema Limited and producer of numerous documentaries, his films have won over 1,000 awards including 25 Academy Awards and 76 Oscar nominations. He previously taught as Adjunct Professor at USC. In OPF1.5 he explores ethical concerns relating to fair use.

OTHER PEOPLE'S FOOTAGE: COPYRIGHT & FAIR USE